I hope you’ve been having wonderful, liberated fun out in the corn fields of happiness. Now that summer is approaching it’s time to think about cool clothes and ice cream. However, I don’t think you’ve seen adverts like this before, though it definitely made me want ice cream.

This company’s web ads have introduced a kind of Welcome To Night Vale horrific nightmare surrealist poetry to their frozen products and I urge you to watch them all. Because I love you I’ve also added the making of and frequently asked questions at the end. Ta dah!

This Is A Special Time:

Check Out Our New Package:

Morning my little plum berries! I’ve been experiencing my usual lady health difficulties this last few days so I’m afraid this will be brief, but I’d like to share the work of an artist called David B Earle.

The first, titled Dining Room or There Is Nothing, is intended to play on an endless loop and is fairly well known for appearing on ‘creepy youtube films’ lists.

His site says “This short film flips back on itself. At exactly the midway point, the film begins to run backwards, and the sound repeats itself backwards with it. The character (Lea Porsager), speaks the three words backwards as the film goes forwards, so that they can be deciphered at the end of the film when they are played backwards.

When looped, there is no actual beginning or end, and no real sense of where the beginning and end actually are.

This piece was inspired by a personal paradoxical desire for empirical proof that there is nothing on the ‘other’ side of life.

I wanted to blur the distinction between the two states, and to state the paradox by showing someone who is coming back from life (or death), and denies its existence, thereby fulfilling the paradox.”

This one, probably a glimpse into my future, is called Deleted Scene (From An Imaginary Film):

This one, probably my favourite, was uploaded only 7 months ago, Getting Off:

A friend sent this page to me and I felt it was odd enough to pass on, like a weird kind of influenza or repetitive song. Have a read on this link. 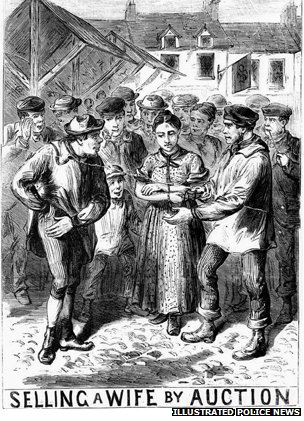 I’m not sure why some of these inventions didn’t catch on, like this wooden bathing suit (“Oh god I’m drowning, why isn’t anyone helping me?!”) or suspended baby cage. Have a look. 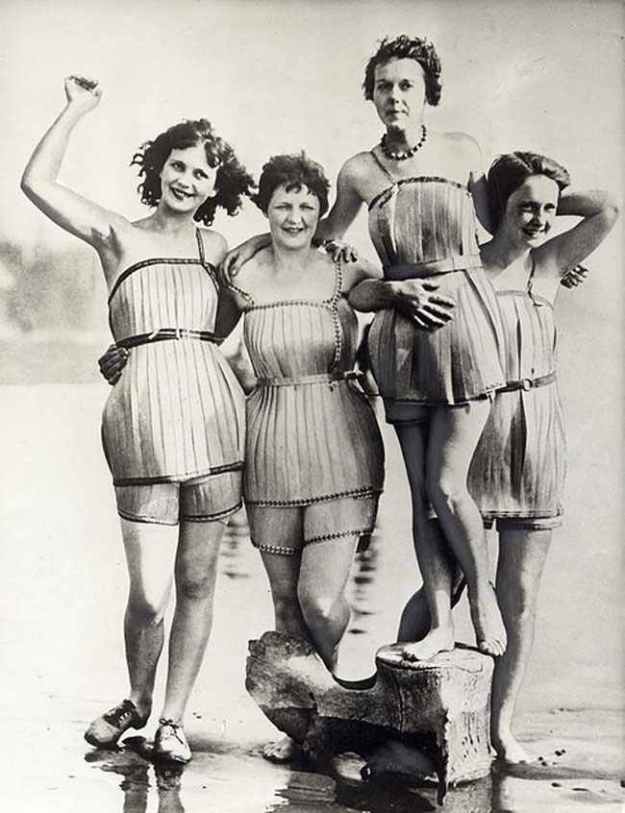 Coz us girls get nervous if we stray too far!